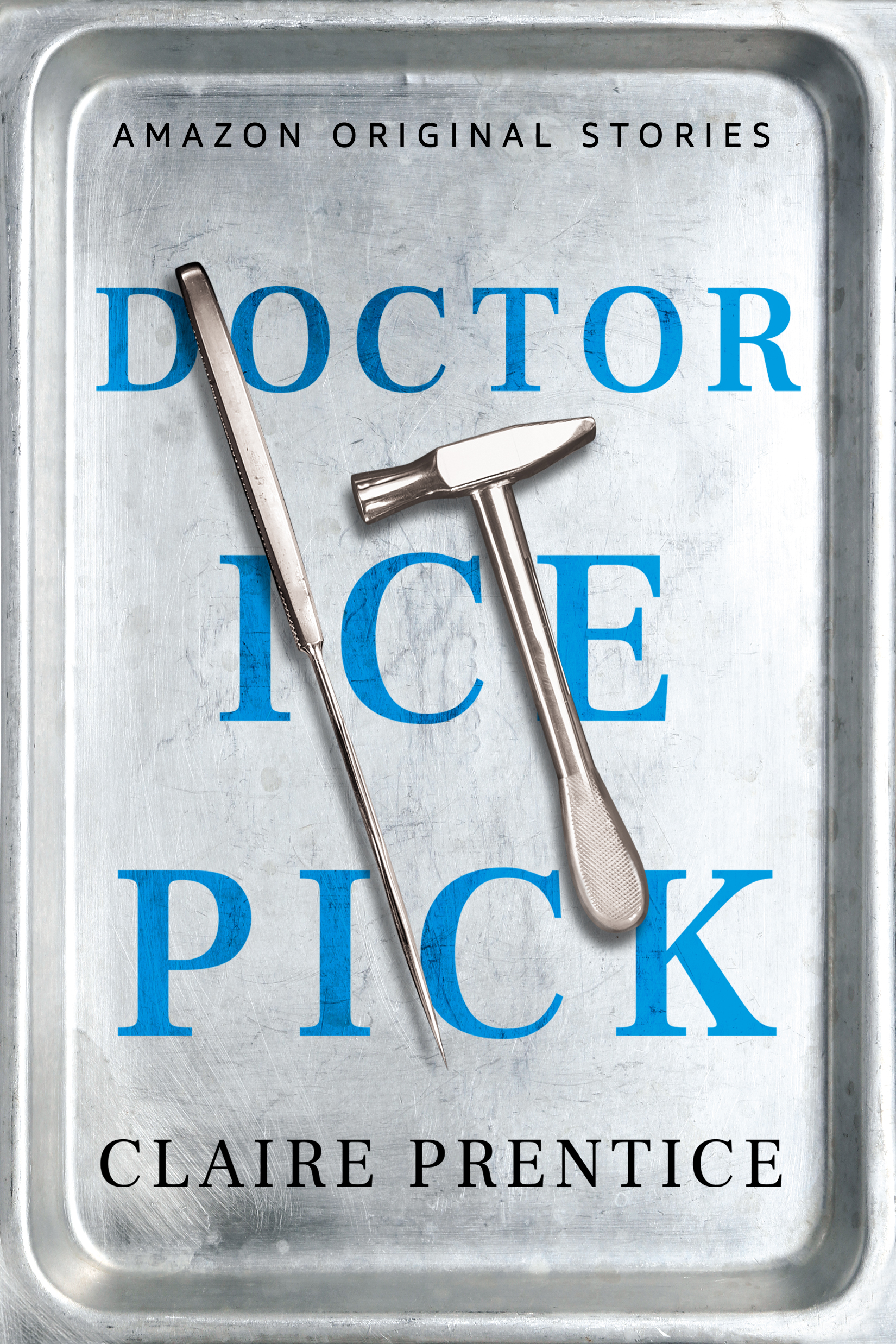 Freeman invented a “cheap, easy” ten-minute lobotomy, known as a transorbital lobotomy. The press described his procedure as a miracle cure, a new frontier in psychosurgery.

In the Summer of 1952, Freeman embarked on his most ambitious project: over a period of 12 days, he operated on hundreds of patients in West Virginia’s psychiatric hospitals. His blitzkrieg of brain surgery became known as “Operation Ice Pick,” named after the tools he wielded.

Freeman performed around 4,000 lobotomies across America and beyond during his long career. His patients included pregnant women, children as young as four years old, and men and women in their eighties. Freeman’s high-profile patients included Rosemary Kennedy, sister of the future US President JFK.

To some, the lobotomist was a hero, solving the crisis facing the nation’s underfunded and overcrowded psychiatric institutions. But many who watched him operate saw a dangerous risk-taker, a showman and a charlatan. This is the true story of a scientific pioneer whose misguided quest created one of the biggest tragedies in American medical history.